In this program we will visit the beautiful cities of Trinidad and Cienfuegos, declared Patrimony of the Humanity by Unesco, where are still preserved through its architecture, the Spanish and French influence of past centuries. 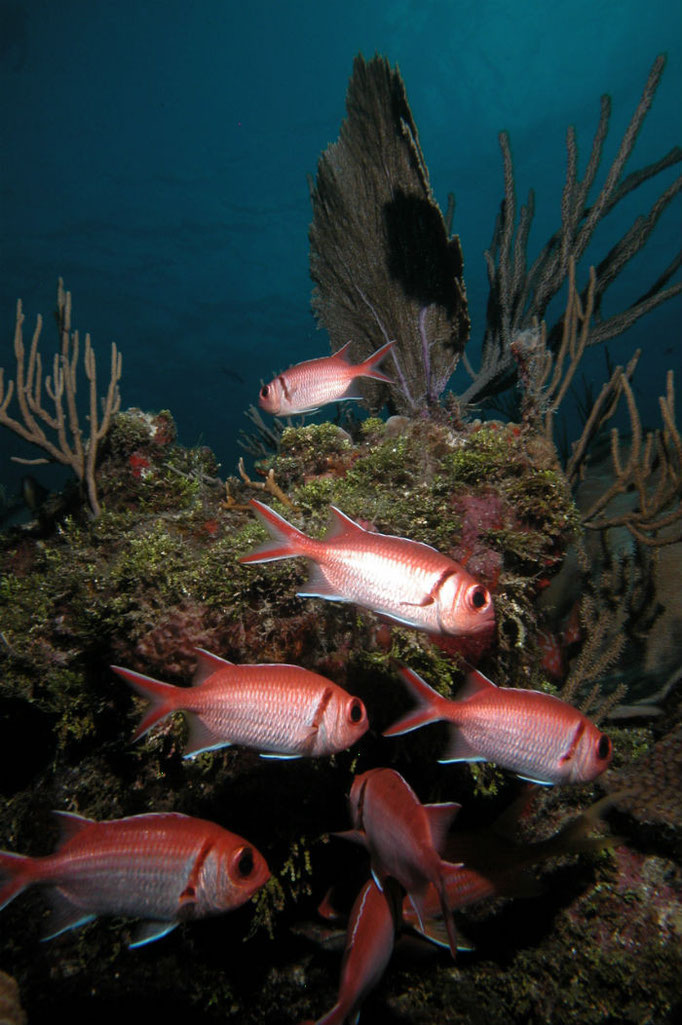 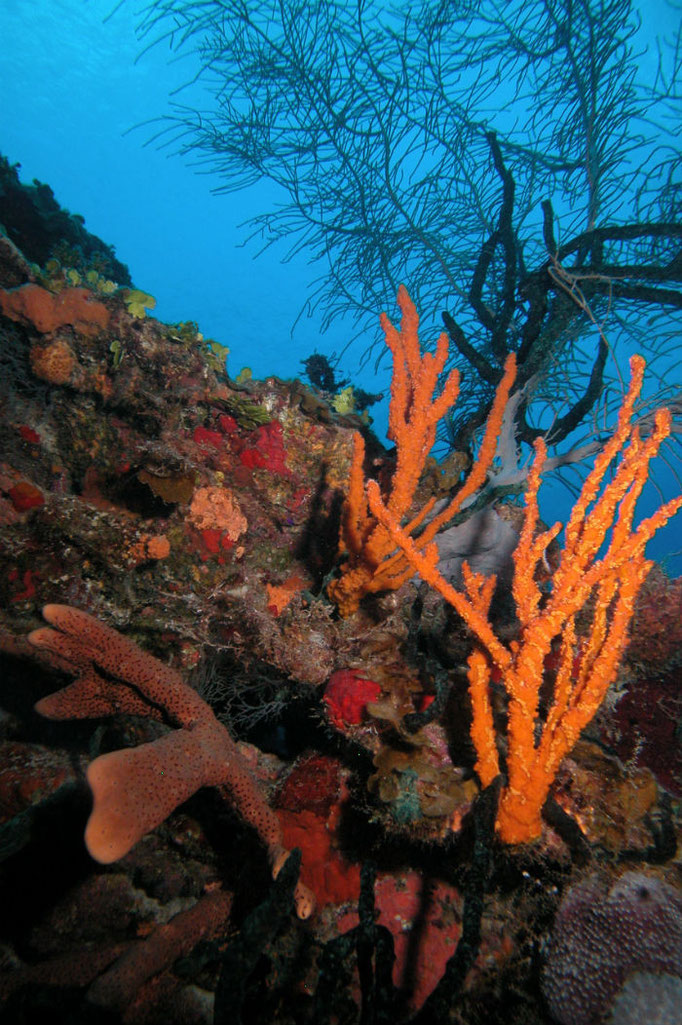 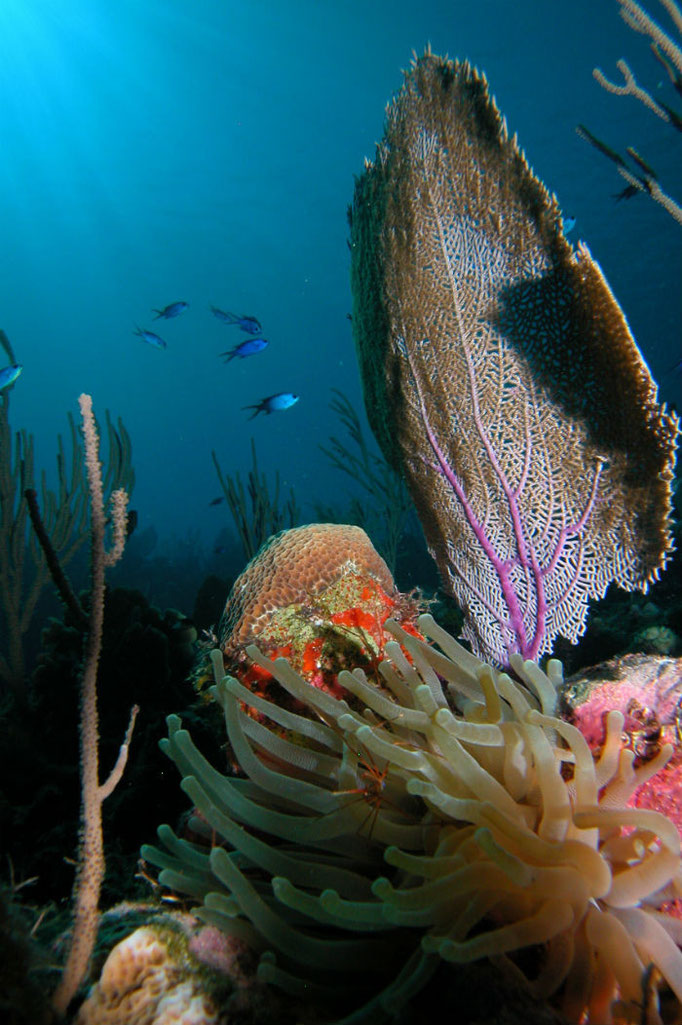 Departure from Varadero to Bay of Pigs, on the southern coast of Matanzas Province,on a tour of about two hours. Check-in at the B & B accommodation and then we went to carry out the first 2 dives in the Cave of Fish and Tank. Free day to enjoy the beach or meet Giron and surroundings.

Breakfast and transfer to the next dive site in Bahia de Cochinos where we will do 2 dives, in Punta Perdiz and Los Cocos. Then we will lunch and continue the trip to Cienfuegos, where they will have the afternoon free to explore the city.

The city of Cienfuegos, known as the Pearl of the South, is a native of the XIX century, founded by French colonists.It is a delight to stroll through the city, straight, wide streets, numerous parks and palaces of neoclassical architecture that have earned the distinction of a World Heritage the Humanity by UNESCO in 2005. Among the monuments and most appreciated by visitors attractions are the Botanical Garden, La Jagua Fortress, the Jose Marti park or the Tomas Terry theater etc.

Breakfast and onward journey to Guajimico, approximately 30 min of Cienfuegos, where we 1 Dive from a boat. After the dive, we will lunch and we will go to Trinidad.

Guajimico is located between the cities of Cienfuegos and Trinidad, a fabulous place for diving by its amazing colorful and abundant life funds. Along its 20 dive sites we can find funds to rocky white sands and coral inhabited by numerous species of coral sponges besides, pargoas, yellowtail snappers, barracudas, banter, cuberetas, saws, turtles, bishops and blankets.

Trinidad is known as the city of museums but also it is also for its colorful streets, where tones of its facades draw a cheerful landscape that seems to dance to the rhythm of Cuban son as present in this city. With many palaces and colonial squares, it is a perfect place to stroll along the cobbled streets and admire the Spanish colonial architecture that was declared a World Heritage site in 1988.

Breakfast and transfer to Ancon beach where we did two dives this day.

Ancón Beach as about 30 dive sites along the immense coral reef, where most of the wildlife is native of the place, which makes it especially unique. It houses more than 40 species of corals, sponges with unimaginable colors and forms and a multitude of typical reef fish, a magical place for contemplative diving

Ancon is also an archaeological treasure the numerous boats, schooners and galleons still lie sunken outcome of battles between pirates and privateers in the era of colonization.

- Breakfast and return trip to Varadero.

- All transfers according to program.

- 4 nights in double room in B & B or "private houses" including breakfast. (one night in Giron, one night in Cienfuegos and two nights in Trinidad)

The program not include:

-The price indicated may be changed depending on the season.

-A minimum of two people is required for booking.

-Is possible make a reservation provided that at least one realizes the diving program and the other can book as a companion.

-This program has its origin in Varadero, for departures from Havana or other parts of the island, consult.

-The accommodation included in the program will be confirmed at the time of consultation and after verifying availability.

-The number of nights can be extended or reduced on request.

PASSION FOR THE SEA

In all our dives and other activities we promote through ongoing environmental education, the protection and awareness for the seas and oceans and their valuable resource in sustaining life marine habitat.

The fun is implied in this activity and therefore not conceive diving if not for fun. We are always happy to steal a smile. For us it is important to see you smile.

In the Antilles Diving Club, the customer satisfaction is 100% guaranteed by the professionalism and good work of our entire team. We are true to our motto "satisfied customer, job well done"

All staff working in the Antilles are experts on the region, so we can ensure that whenever we dive in the safest places. 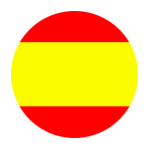 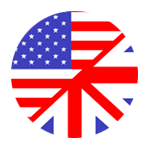 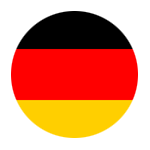